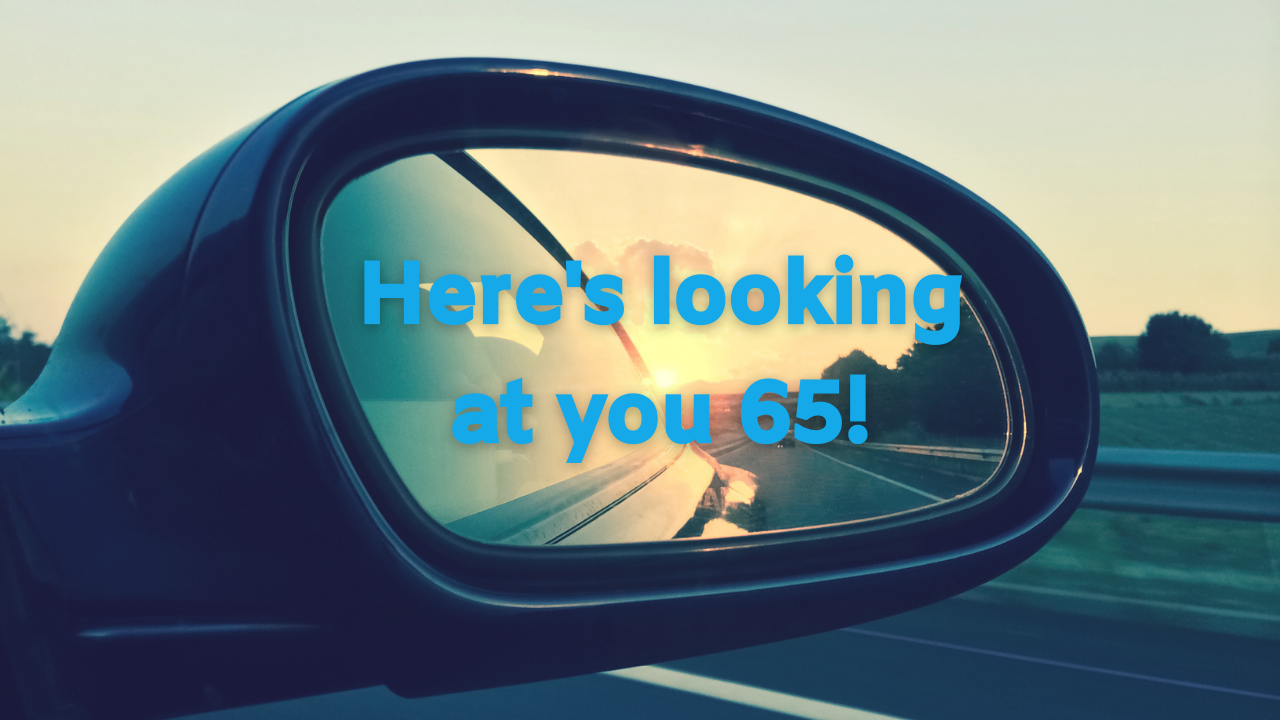 The milestone age of 65 conjured up a lot of negative paradigms and more than few fears for me.  I experienced several more bouts of Who Am I Now and identity crisis syndrome.

However, I am delighted to report that I did survive 65 and in fact, I thrived!

(And just to make this past year more memorable, a global pandemic blanketed six of my twelve months.)

When I was younger, the number 65 was held up as the peak of an adult life and pretty much everything after that was the downslope of meaningful contribution to society and family.

I came from the generation programmed to think grandmothers were handy babysitters and hosts of Sunday dinners. They deserved respect but were not expected to create anything new or significant.

Rearview speaking, senior citizens and retirees were viewed as expensive liabilities in society and gatekeepers of inheritances.

I am so glad that I have outgrown that limited thinking! Finally, I am mature enough to know the truth!

What is an ENCORE? 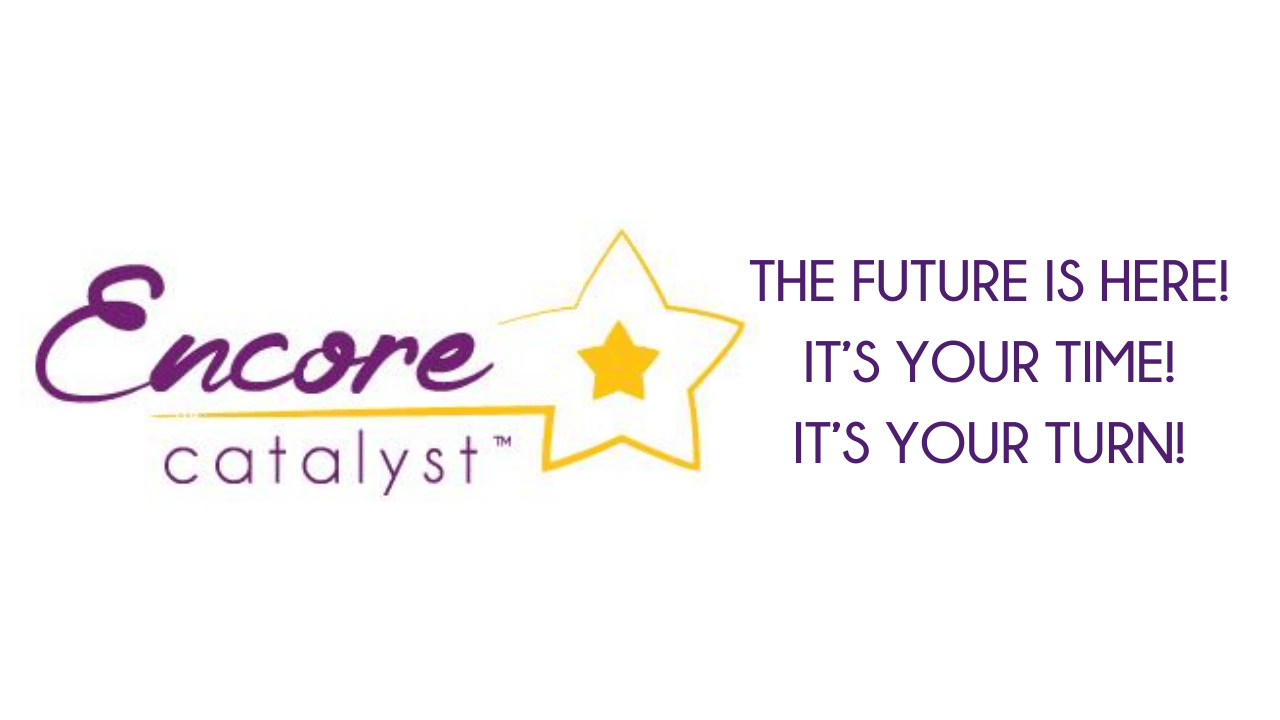 For most, or all of your life, you’ve been cast in roles by others and played parts based on timing, obligation and necessity.

You have been someone’s child, a student, a team member, a branch on a family tree. You were instructed, you were modeled, you conformed.

You have been an employee and or a boss, a member of communities, a volunteer, a leader, a citizen. You contributed, you adapted, you compromised.

You have been a parent, a caregiver to family members and others, a port in the storm. You balanced, you juggled, you sacrificed.

You have been a consumer, a spender, a saver, an investor.

Life and influencers thrust these roles upon you. Conscious choice was much rarer than imposed decision or circumstantial opportunity. It was expected; get an education, get a job, start a family, follow the rules.

You’ve fulfilled the roles, played the parts as directed by society and...

guest blogger professional development transformation who am i now Mar 22, 2016 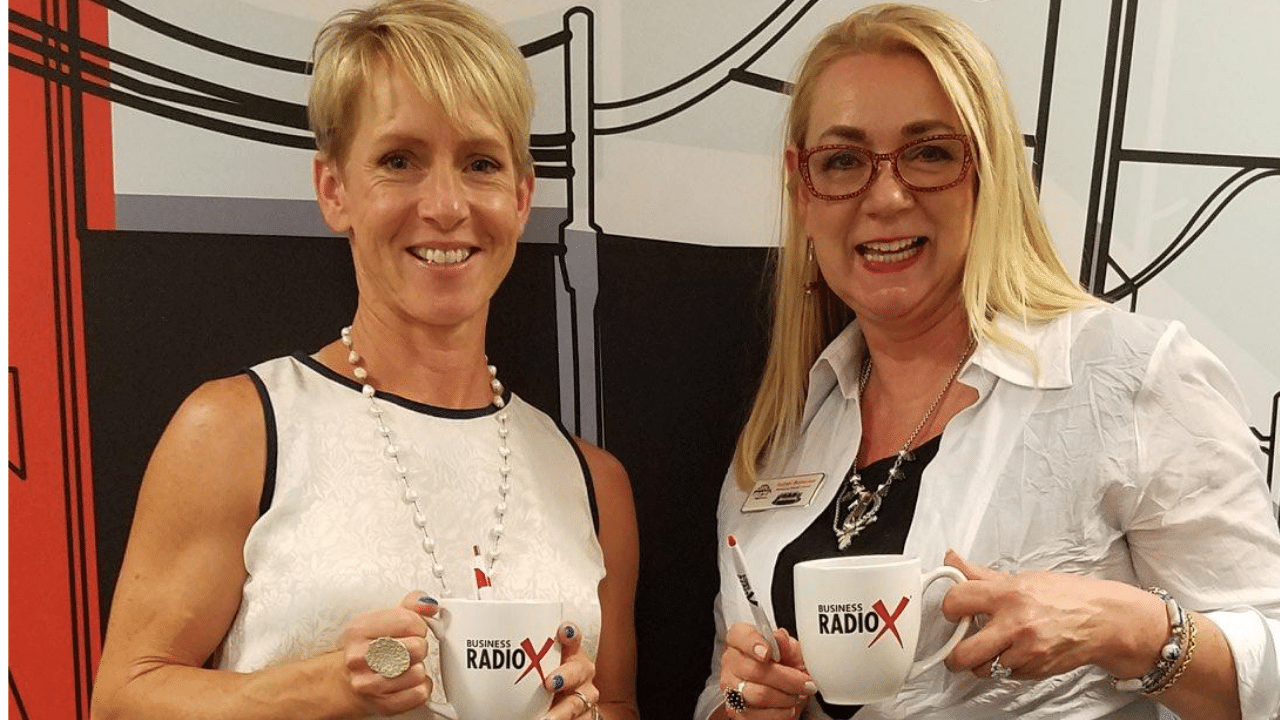 When I met Lee Woodward she was leaving her role from big corporate to become an entrepreneur. Talk about changing some paradigms!

Lee's experience will be an inspiration for many others to pursue their Encore!

I am very excited to be a guest blogger for the Encore Catalyst. Isabel is always generous with her wisdom and warmth, so it is nice to be able to offer something in return. I’m also excited because I have started my own encore, I’ll call it an encore in process.

Here is how I got started on the script for the next & best performance of my life...

This April will mark one year since I quit my career. I use the word career because I was not changing jobs, companies or industry. I made the decision that I was going to start over, do a redesign so to speak. The decision was not... 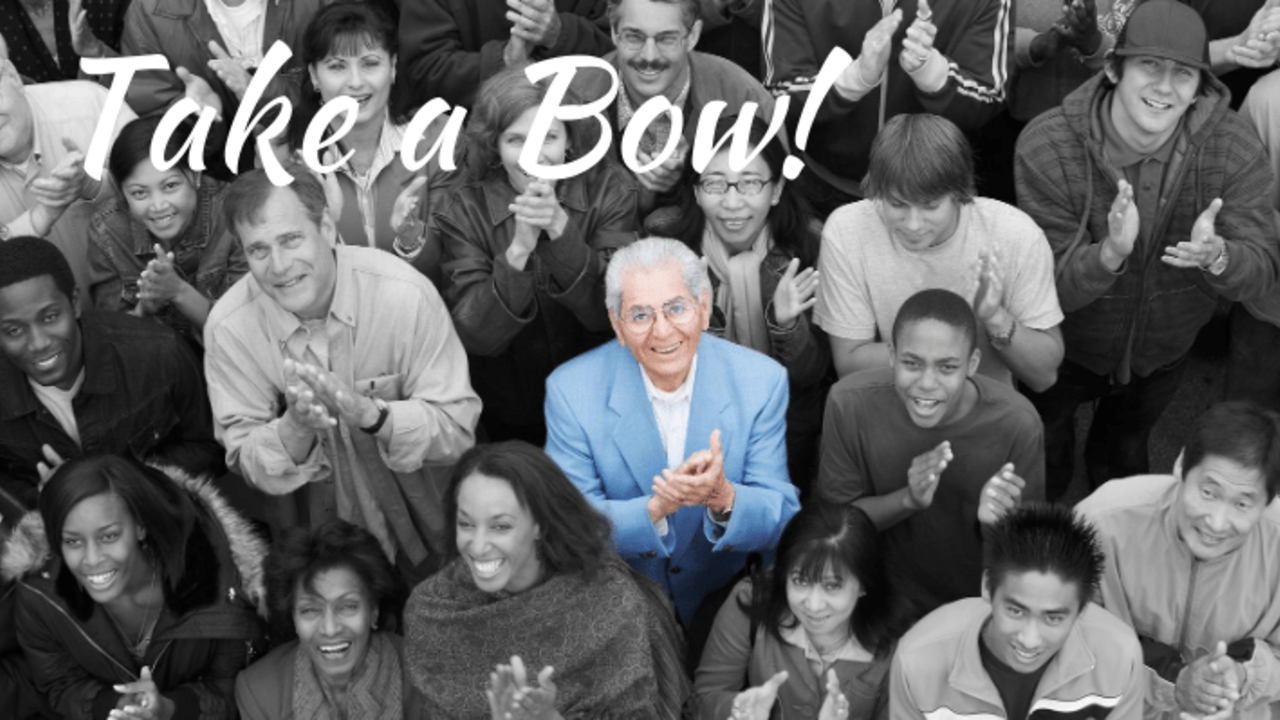 When did you receive your last standing ovation?

Can you recall how great it felt to be recognized for something well done? Can you feel the glow spread over you, the flush of warmth from toe to head, the butterflies forming in your belly and fluttering up to burst out on your face as a big smile? Do you recall if the twinkle in your eyes came from tears of pride, joy or surprise? Can you reimagine the vibration of applause that made your heart beat a little faster?

Is it easy for you to recreate the joyful feeling of recognizing that you are truly deserving of the attention and appreciation?

The physical and emotional reactions to praise, thunderous applause, a hearty pat on the back, even a sincere “At-a-Girl!” have positive and enduring effects on our physical and mental well-being.

I don’t think we give ourselves credit often enough. We just keep doing, working, caring for, delivering, getting it done,...