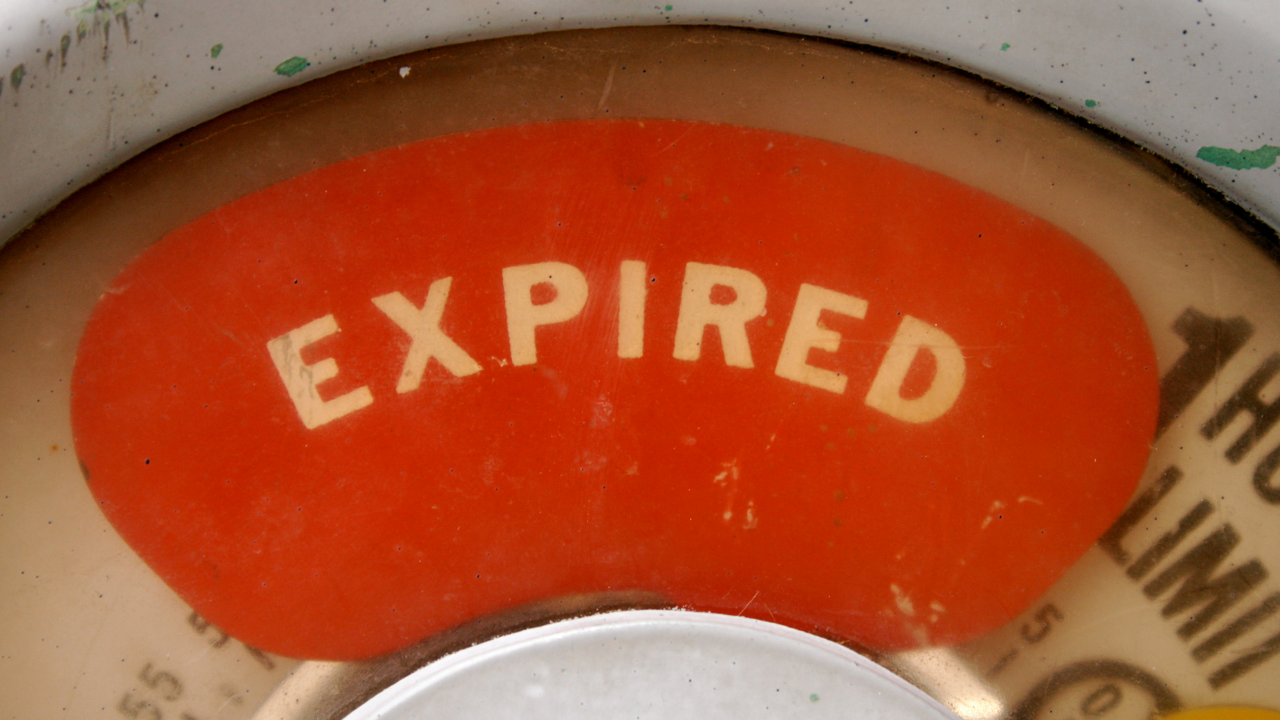 In our culture, there’s a certain vision of what retirement is supposed to look like.

You see it in television commercials: The lovely couple with the silver hair, with polo sweaters over their shoulders, walking hand in hand on the beach, or riding together in a golf cart. Grandparents in sensible clothes with plenty of time to dote on their grandkids.

If you work hard and save a big enough nest egg then by age 65 you can retire and live off your savings, free to live a life of leisure with the few years you have left.

It is a lovely picture from the outside. But the disturbing view from the inside is the unspoken understanding that people who have reached a certain age are expected to gracefully exit stage right and fade into obsolescence. Society doesn’t have much use for them anymore, except perhaps for babysitting. They’ve reached their expiry date.

I took an unconventional approach in my youth, choosing entrepreneurship over a...

Why does the word ‘retired’ irritate me?

Why does the word ‘retired’ irritate me?

I suppose it is because as a child in the boomer generation, I was indoctrinated that I was so damn lucky to live in a society that planned for my obsolescence.

Success had been defined for me as the privilege of stepping off the stage and out of the spotlight to make room for the next generation. Like an aging actor, I would be thanked for my service and ushered to a back seat to watch my understudies take over.

That was the part I was handed - but I went off script and refused to leave the stage!

At age 65, by definition in the retirement play book of 21st century North America, I have already retired and unretired multiple times.

Each time I have reached the point of ‘enough!’ of a role, or I feel that I can no longer grow in that identity, I chose to bring that part to a close; retire from it, and audition new roles, stages and experiences.

Only by trying out new roles, and testing... 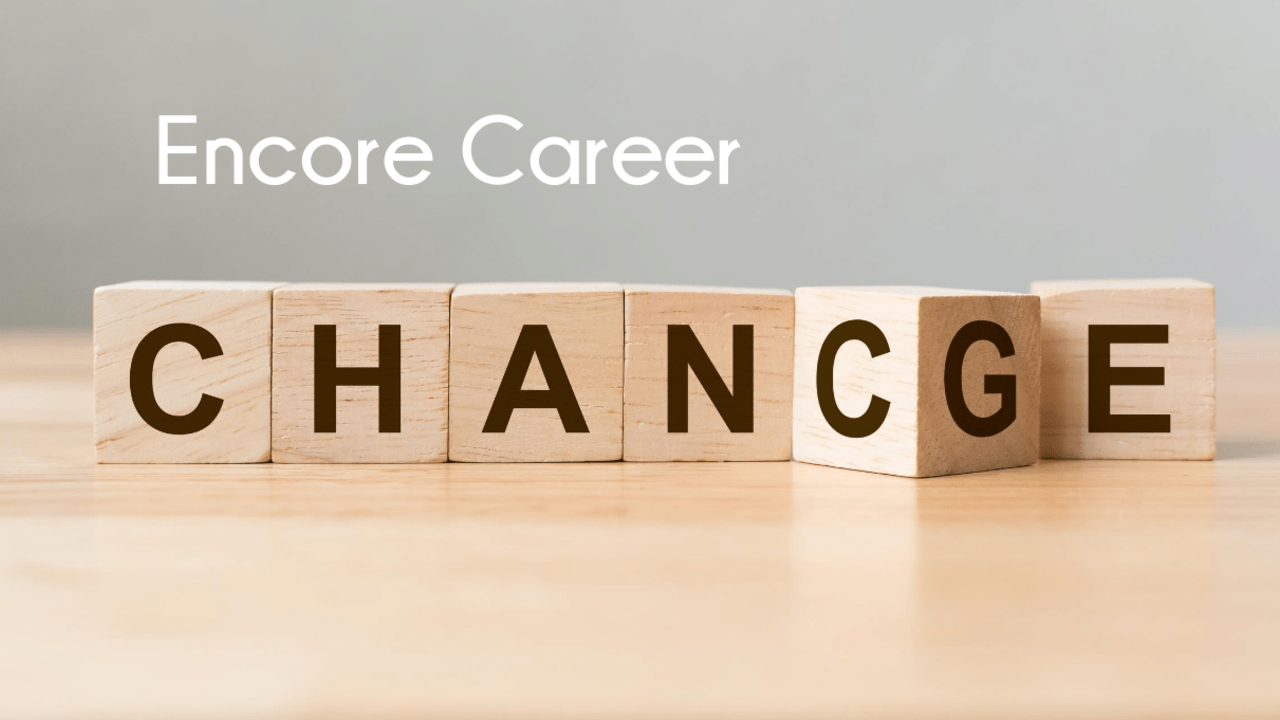 What is an Encore Career?
The term is credited to Marc Freedman, founder of Encore.org and explains
the idea of a second career, one that starts later in life and often has
a more personally fulfilling mission and is typically financially motivated.

When you reach the end of a script that has been handed to you, can you leverage decades of life experience into a signature encore performance? Whether that encore role is a new business, a new career, a new cause or the passion that you’ve kept on a shelf, YOU have the opportunity to write a different script that is uniquely yours.

Have you sometimes felt like an imposter in your life or that you were performing a part that someone else cast you in? This is the time for change!

Are you tired of rehearsing living and auditioning happiness? You are now ready and perfect for your fulfilling & rewarding ‘best life’ yet!

Do you wonder how to take control of your life instead of being...

baby boomer identity crisis lift as you climb retirement transformation decoded who am i now Mar 04, 2020 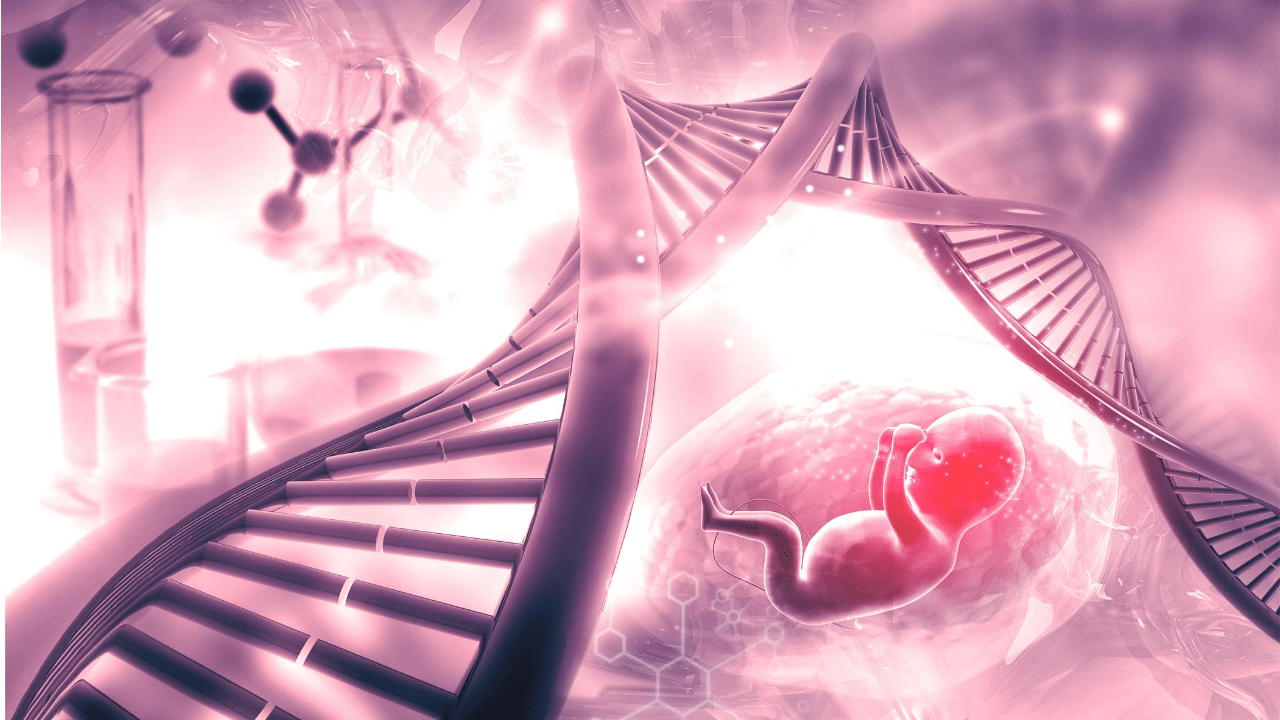 I've been called the Mistress of Transformation & Reinvention. I embrace that title as empowering but also a responsibility.

A woman’s life is fertile with opportunities to change, grow and reinvent!

My own journey has been filled with many tours, detours and ‘Oh My Goddess! I did not see THAT coming!’ experiences.

Full disclosure: Not all my life’s adventures and opportunities started as my idea. In fact, some of my roles happened to me or were forced upon me, and sometimes, I resisted and struggled with the change.

You might think that my story has almost come to an end at age 65, traditionally the age that our generation was expected to retire or begin our descent into obsolescence . . . Vroom Vroom!

Rather than winding down, my story is picking up speed!

I celebrated my ‘un-retirement’ by publishing a book... 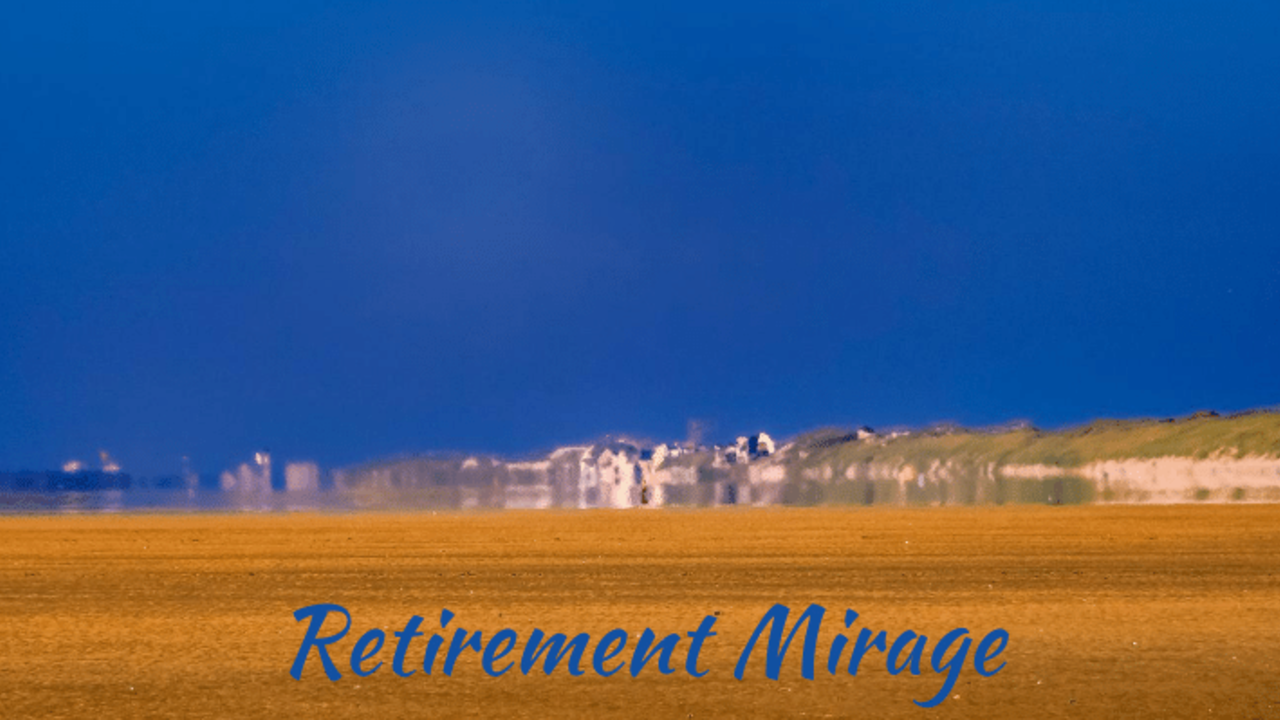 A major segment of the population is on the cusp of change and transition. Many of us who strive for this pinnacle are disappointed and unprepared for the reality of the retirement mirage that enticed us. Many of us will live longer than the resources we currently have to sustain the lifestyle vision that kept us plodding forward. Even more of our generation will experience the emptiness of lack of purpose and identity. The Encore Catalyst pulls back the curtain to reveal how we can star in our encores and love the life we design!

We’d worked long and hard to get to this ‘freedom’ stage of life only to be disappointed, sometimes shocked at reality versus expectation. I refer to this as The Retirement MirageTM.

If you are anything like me, a Baby Boomer who worked hard for decades, you have been dreaming of the day you could finally retire.

After all, wasn’t retirement the ultimate prize you worked so hard...

A major segment of the population is on the cusp of change and transition. Many of us who strive for this pinnacle are disappointed and unprepared for the reality of the retirement mirage that enticed us. Many of us will live longer than the resources we currently have to sustain the lifestyle vision that kept us plodding forward. Even more of our generation will experience the emptiness of lack of purpose and identity. The Encore Catalyst pulls back the curtain to reveal how we can star in our encores and love the life we design!

We’d worked long and hard to get to this ‘freedom’ stage of life only to be disappointed, sometimes shocked at reality versus expectation. I refer to this as The Retirement MirageTM.

I am Isabel Banerjee, CEO, Entrepreneur, Author, Speaker, Catalyst and example that extra-ordinary things are possible if you believe and you take action!

I learned by trying, doing, failing and starting again. I...

I grew up on a farm in rural Quebec in Canada. My parents were hard working, entrepreneurial people. My Mother and Father both came from families that provided for generations ‘off the land’. We raised beef cattle and cropped corn, grain and soybeans later.  To maximize the investment in farm equipment necessary to achieve scale, my father plowed fields, planted and harvested crops for our neighbours on a fee basis. Eventually, this service evolved into a farm equipment dealership, a franchise, and tractors and such were sold and repaired in the building constructed near the sight of our former outhouse, not far from my bedroom window. (more on outdoor plumbing another time J)

Days were long, beginning before the sun rose and ending after the sun set. My parents knew how to fix things that needed mending and make something out of ‘next-to-nothing’. Mother Nature was both a treasured partner and an unpredictable foe. Weather, pests and market conditions...