Expat Life in the Middle East with Amanda Sheldon - Part 1

Introducing the first in a series of interviews and true stories:

My guest today is undeniably a Feminine Explorer and Trailblazer!

For the past ten years, Canadian Amanda Sheldon has lived and worked in the Middle East.

As mother and daughter, via Zoom video, we talk candidly about expat life and living overseas.

In 2010, Amanda Sheldon joined five other Brand Ambassadors for Williams-Sonoma Inc. to expand this iconic retailer’s footprint to the Middle East.

Based in Kuwait, Amanda’s role was to hire staff, establish brand practices, and open locations across the region.

The initial contract was for two years and required Amanda to pack up her life in Canada and move to a new and unfamiliar region without the comfort of friends or family.

Traveling more than 10,000 kilometres as a single female, Amanda challenged herself to embrace a quantum learning curve.

After the two-year term was complete,...

Decades without a #WOMANUAL: My TWENTIES 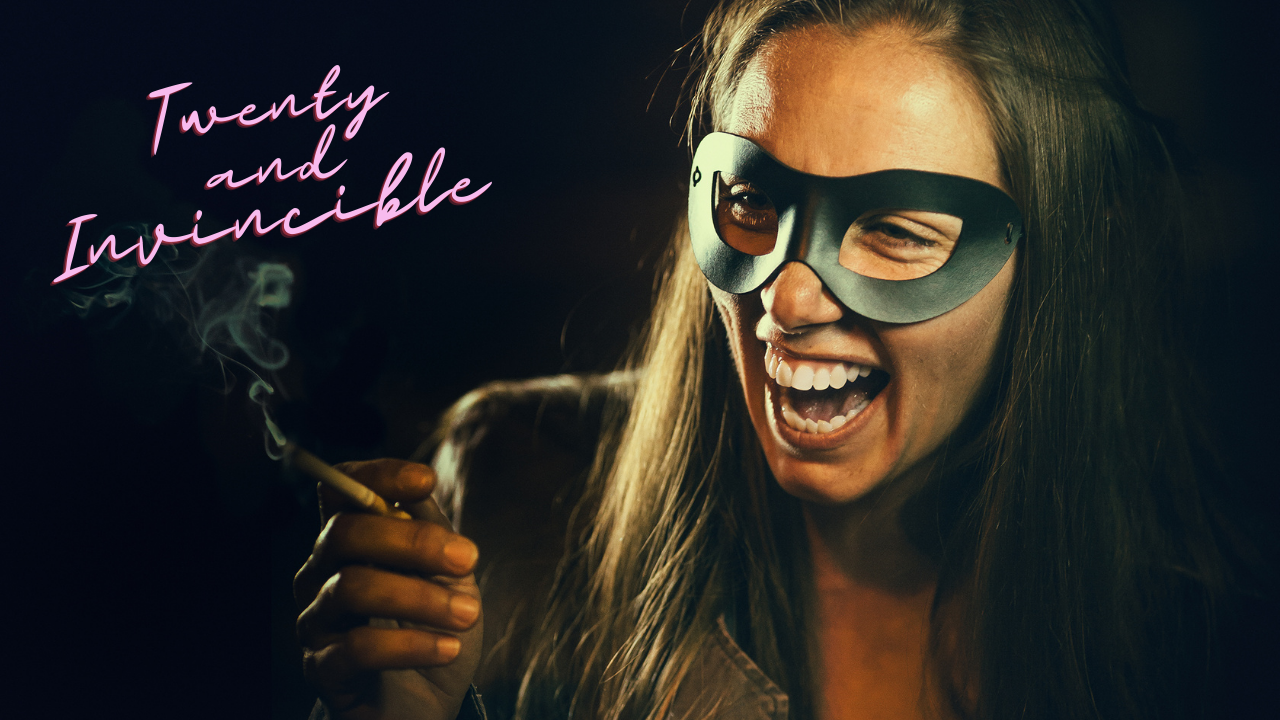 My twenties included my first divorce, a second husband, a second baby and the purchase of two houses.

Our homes were revolving doors for younger siblings, friends, and well-intentioned in-laws, and often the social hub of our community.

I always worked full-time, pausing only for three months post-natal leave. As exhausted as I often was, I loved the challenge of learning new skills and adding to my QBE credentials. As it happened in my teens, I would again become the primary breadwinner of my family in my twenties. I had plenty of motivation to up-level my income.

Our first home, a new build, three-bedroom town house, cost $38,000.00. The mortgage terrified me, but it was a wonderful education on investing wisely in real estate. I regret that most young couples do not have this starting advantage today.

The mid 1970s to mid-1980s were a wonderful time to cultivate friendships with other young families, share resources for childcare, power tools and entertainment on a budget. We... 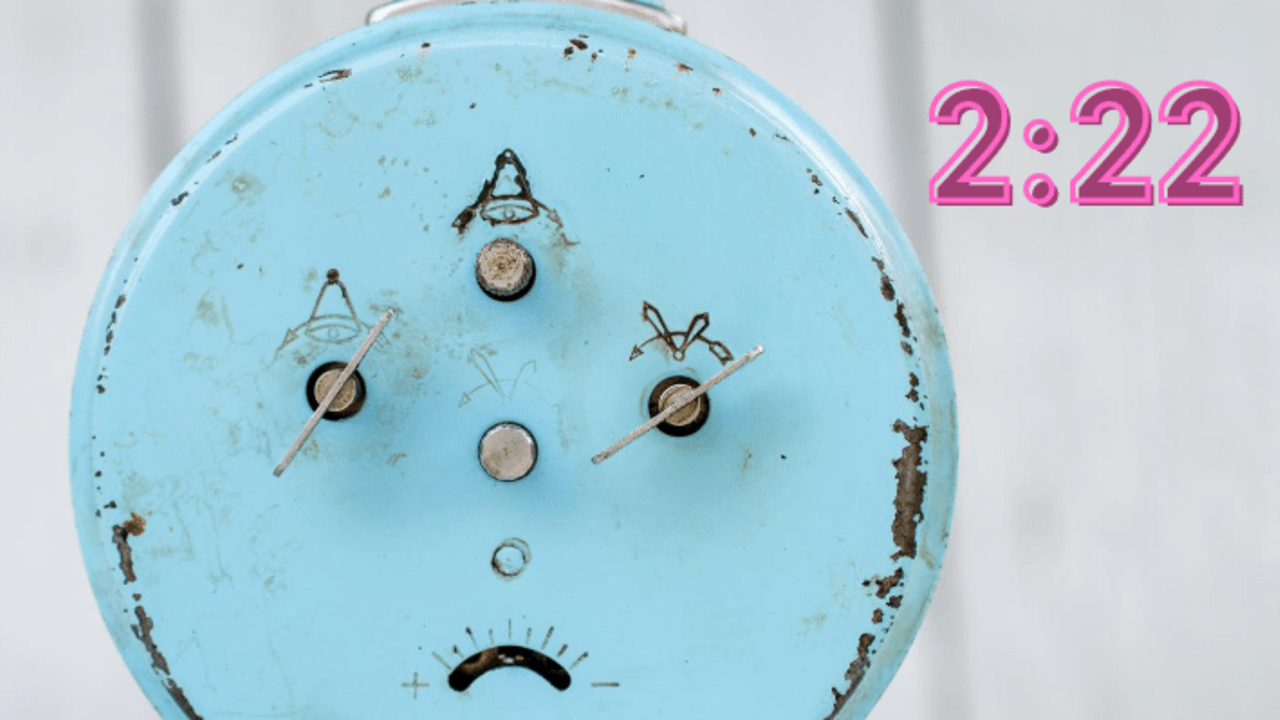 Many people have been forced to work from home and adapt lifestyle and work style to these ‘new normal/anything but normal’ conditions known as Pandemic 2020.

Tragically, lots of others have lost their jobs to the economic fallout of Covid-19 and the job market is bleak.

Business owners are ‘pivoting’ until their toes bleed.

Parents are frantically trying to educate and entertain confined children.

‘Shelter-in-place’ sounds like an invitation to a cozy afternoon nap but, in reality, for many, it’s double or triple duty with little or disturbed sleep.

If you have a job, you’re Zooming half or more of the day and playing catch up the rest of the day. You may be picking up the slack for colleagues that are ill or lost their jobs. You are starting work earlier and finishing later.

If you own your business, you are jumping through hoops to keep customers and staff happy and serve everyone in new ways.

Decades - Organic Growth of a TEEN 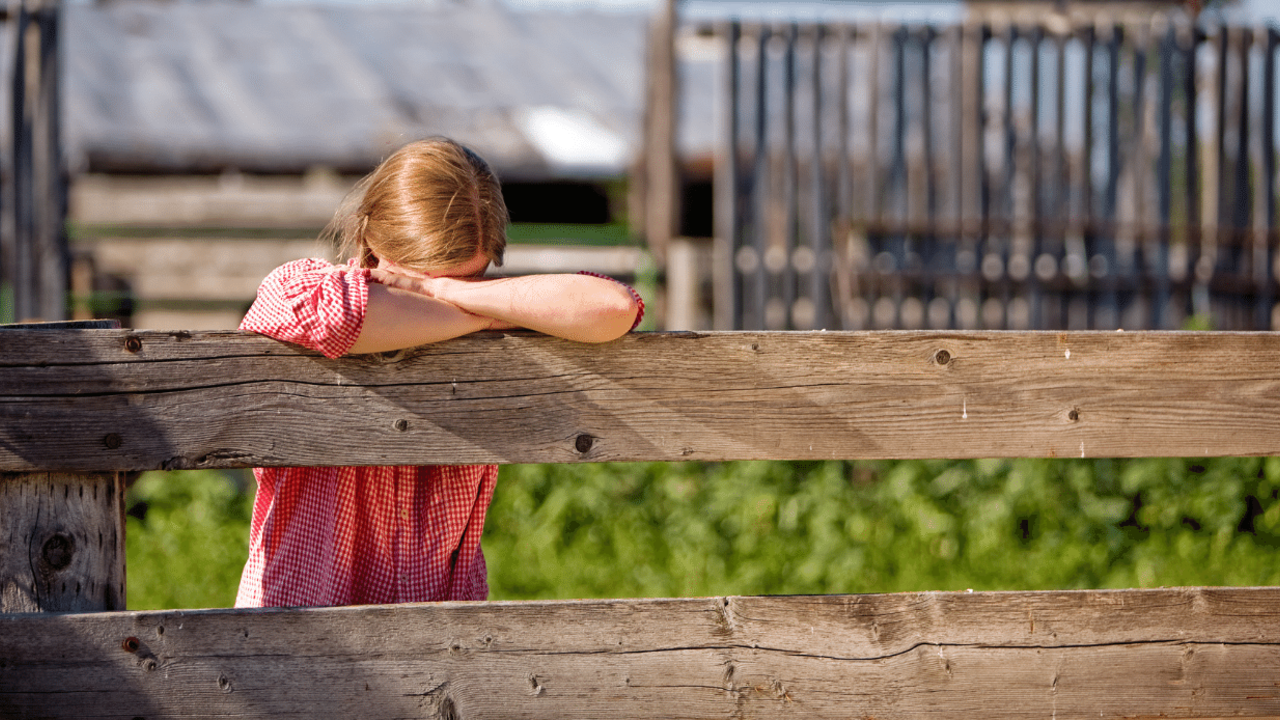 I matured physically faster than most other girls in school. Maybe it was my genes, and maybe it was the hard work on the farm, abundant fresh air and sunshine, and the home-grown vegetables, but I developed into a full-blown woman years ahead of most of my peers.

I crashed through puberty’s door at the age of nine and needed a full-size bra when other girls were still wearing undershirts and training bras.

Physically, I appeared to be many years older than my chronological age. I also had maturity and poise earned from the responsibility of being the oldest sibling, working on the farm and in my parents’ business and spending most of my time with adults.

Unfortunately, this physical maturity and competence did not assure me of emotional maturity. No one taught me how to handle the attention I received from men well beyond appropriate dating age for me.

I was a naive young girl trapped inside a woman's body and I became pregnant at the age of 16.

I left home before...

Women Who Change the World

There are women who make things better . . .  simply by showing up.

There are women who make things happen.

There are women who make their way.

There are women who make a difference.

And women who make us smile.

There are women of wit and wisdom who ~ through strength and courage ~ make it through.

There are women who change the world every day . . . women like you.

This feminine wisdom is shared from a small plaque that sits on my bookshelf.

On days when I feel overwhelmed with the changes going on around me and the changes I need to make, I pause a moment and read this to remind myself that I am not alone.

Who’s in your tribe?

To Wear or Not To Wear a Mask

I am sharing a social media post made by my niece who lives in Canada. She lives in the province of Québec but drives one hour each way, five days a week to work in the neighboring province of Ontario.

Like most young working-parents, she and her husband struggle to balance full time jobs and the education and social life of their children. Additionally, they have adult family support roles and actively contribute to the communities they live in.

I am incredibly proud of my niece for everything that she does and for selflessly sharing insight into the complexity of being an essential worker and a severe anxiety warrior.

I have not disclosed her identity to protect the privacy of her family.

For all of you who are hiding behind the mask of judgement, please pause a moment to consider this true story.

As shared, edited only for clarity:

I've been feeling restless and indecisive lately. My current state of mind resembles the general condition of 2020 to date.

There has been so much uncertainty and unrest in the world, and I am feeling the same way mentally.

I understand what is happening to me. This isn’t the first time I’ve experienced this condition. It happens every time I need to change and grow again.

I know that I am ready for new challenges and new experiences in my life but I’m still hesitating a little – not 100% sure of what is the first right step to take.

I am fortunate to have so many opportunities.

And I am overwhelmed because I have so many possibilities.

I am impatient and scared at the same time.

I authored a book last year and shared my story of how I have reinvented and transformed so many times in my life.

And here I am again wondering “Who Am I Now?”

I know that I am on the verge of another transformation.

I am a Woman Under Construction.

Vitamin G, Girlfriends and The Stars 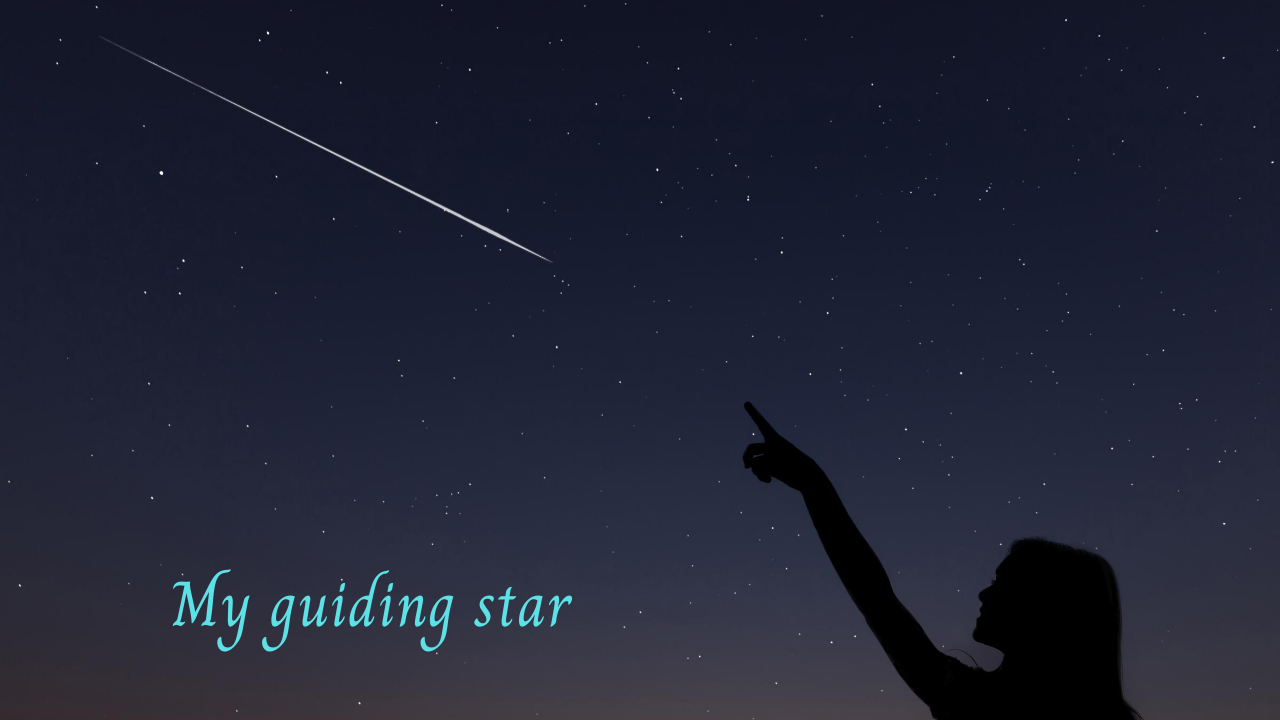 Girlfriends are essential to my happiness and health – so much so that I consider them to be a powerful supplement I call Vitamin G!

Recently, I received a telephone call from one of my most potent Vitamin Gs – a best, forever friend.

We live thousands of miles apart but stay connected with regular lengthy conversations and share our challenges, dreams and celebrations.

One summer evening she called and asked me to go stand outside, look up at the stars and just listen until she was finished telling me something.

She shared what she valued most about me and our longstanding friendship.

It was a powerful and emotional experience to absorb her words and realize that although distance separated us, we stood under the same stars.

I fell asleep that night with even greater gratitude for our friendship.

This is the email I sent to her the next day:

Thank you for the beautiful connection last night under the stars!

I felt so loved by your thoughts about me and what...

National 'Toss Away the Could Haves and Should Haves' Day

Today is ‘Toss Away the Could Haves and Should Haves’ Day. I don't know who decided that was it day worth national observance but there it is in black and white on my calendar.

‘I could have’ and ‘I should have’ are statements of regret. I certainly don't want to come to the end of my life and have a list of regrets.

I am sure that I will have a list of errors in judgement and embarrassments, experiences that I did not want to repeat more than once, and a list of people that I am glad left my life after they had taught me a lesson.

I have learned that regrets are pointless. You cannot undo what has been done. There is no rewind or auto-correct feature on our existence.

Every experience in my life helped to sculpt me into the woman I am today.

For certain, there have been many experiences I would have preferred to avoid or modify, but then again, I wouldn't be who I am without having lived through those. Many of those experiences are shared within...

I respect, honor and pledge to support others who suffer from PTSD.

I now have a deeper empathy for all of you – whatever the catalyst is for your suffering.

My experience to date with Pandemic 2020, and the impact of social isolation, physical distancing and uncertainty have magnified my understanding of the effect of trauma, stress, and loss of control.

May we all heal, grow and transform together.