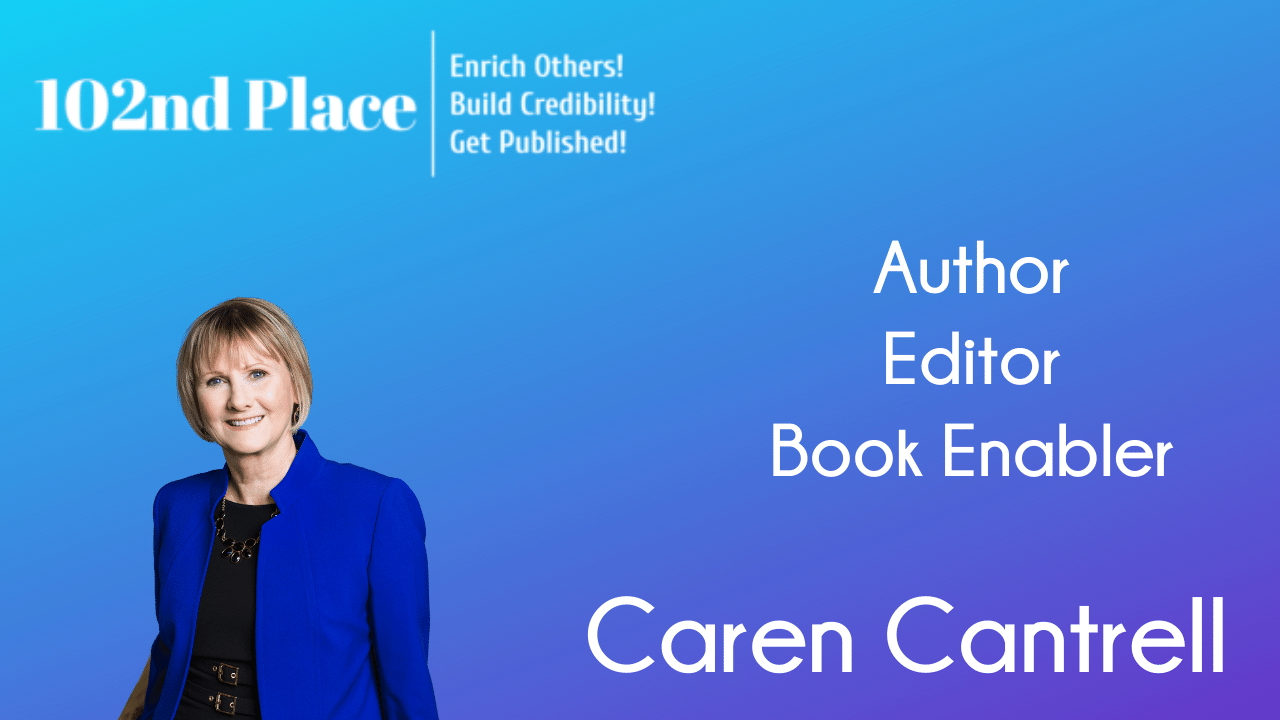 “Too many people are ready to carry the stool when the piano needs to be moved.” - Anon.

For a long time this was one of my favorite quotes. I heard it early in my banking career and decided right then, that if I wanted to make a difference, I’d need to be a piano mover. I’d need to have strength, courage and a “can do” attitude. I’d have to be a leader.

So that’s what I did, rising through the ranks over 30 some years becoming the Chief Operations Officer for a Super Community Bank leading a team of 600 plus employees in five different states. Some of the pianos I moved were Grands – consolidating and creating centralized operations areas where none existed. Some of them were simple keyboards – tweaking a process, filling a gap. With every move I broadened my experience, developed my character, and defined who I was: a competent, confident, effective leader. But all the pianos belonged to someone else.

The first catalyst for my encore came with the bank’s acquisition by a larger institution. I was asked to relocate to a city I had no interest in. My husband had bought a business in Phoenix and we were juggling a long distance relationship. Naively we’d thought he’d only have to be actively involved for a short time; long enough to train a GM to take over and then be back with me. Nine months later we knew it wasn’t going to happen so I took my package, packed my bags, and moved to Phoenix.

No problem I thought. With my skills and credentials I’ll be able to find work. Little did I know there were no Phoenix banks in my sweet spot. I was either overqualified or underqualified for the level of position I was seeking. When the GM we hired had a devastating car accident, I jumped in to take over the day to day operation.

The business involved non-medical care for seniors allowing them to “age in place.” I discovered lots of issues that needed attention. I began again to move the piano. Senior care is a business that is both extremely gratifying and extremely worrisome. I knew on a daily basis we were making a significant difference in the quality of a senior’s life. But I also worried that a caregiver might not show up for a shift, that they might be distracted for the split second it would take a senior to fall, or that a dementia client might falsely accuse a caregiver of theft or worse. The constant worrying eventually outweighed the good feelings and we sold the business. Catalyst number two.

I spent the next year trying to decide what to do with my life. Banking wasn’t an option – the whole mortgage crisis had soured me on that. Plus, I’d had a taste of being my own boss and I liked it. But here was my dilemma – I had no pianos to move. I was at a total loss. I didn’t want to meet new people because I couldn’t tell them what I did. I never thought I was the type of person who defined herself by the title she held. Apparently I’d just been kidding myself and I was horrified by the fact that it mattered so much.

"Although I do believe there is a certain amount of healthy grieving for the loss of who you were. It allows you to free your spirit for who you will become."

To be honest, I spent a few months wallowing in my own little pity party. Although I do believe there is a certain amount of healthy grieving for the loss of who you were. It allows you to free your spirit for who you will become.

Eventually, I started “renting” pianos. First there was the stint with network marketing. Oh, that piano was shiny! I played it for hours but the strings kept breaking, it never stayed in tune, and no one really wanted to hear me play it anyway.

Next the social media marketing siren called complete with online classes and a certification. It was a small piano with a dull finish – suitable for my own compositions but lacking the robust sound for a larger audience.

How about a player piano? My husband needed help in his financial planning business – record keeping, placing transactions, invoicing clients, etc. . . . Yawn . . .and the catalyst that lead me to my encore career.

I stumbled upon a webinar on helping business owners to become published authors giving them instant credibility and expertise in their markets. Writing, communication, books? Creativity and organization? I listened. I learned. I signed up for the course and I bought the piano. Just an electronic keyboard to start. That was in 2011. Since then I’ve published over 30 books including several of my own. I fell in love with helping individuals get their message out into the world; with giving them a voice; with setting them apart. To me there’s nothing more gratifying than the joy in an author’s face when they hold their book for the first time.

I don’t need a fancy title anymore to define me. And I no longer need to move the piano to make a difference. I own the piano and I play it beautifully.

Enrich Others • Build Credibility • Get Published!